Woha... This weeks challenge over at Broke and the Bookish is not one of the easy ones xD
It is a bout the past and the furture - and a good mix of what I already have read, and what I dream about. Quite an open task, in other words ;) 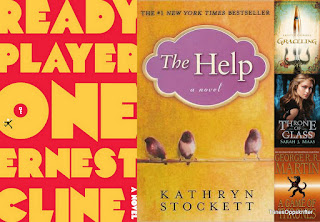 1. Ready Player One by Ernest Cline is, and will continue to be a big favorite of mine. The setting is in a not too far away future - but there is a good, dystopian atmosphere around it all. Love the book. Spent way to much money on the different editions of it aswell.. It is just awesome!

2. The Help by Kathryn Stockett. I loved this book, and I really want to read a bit more fiction like this from the 50s and 60s from the south!

3. A game of thrones by George R. R. Martin. This one was quite high up on my TBR list for a while, but after the TV series, and how popular it become, I found it a bit harder to get myself to read it for some reason...

4. Graceling by Kristin Cashore. Loved this universe. I should get around to read the rest of the series.

5. Throne of Glass by Sarah J. Maas. Same as above. I should get around to read this one soon! 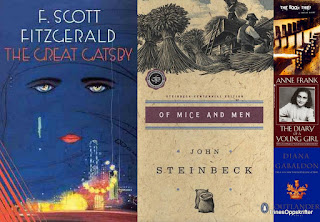 6. Outlander by Diana Gabaldon. I am actually not sure why I gave this book a 4 star in the first place, as it is quite faded from my memory. But I loved the setting, and the idea behind the whole story.

7. The Great Gatsby by F. Scott Fitzgerald. Ohh.. the 20s. I really should not have to say more!

8. The Diary of a Young Girl by Anne Frank. Loved the different view of WW2!

9. Of Mice and Men by John Steinbeck. It really makes me appreciate living in the time that I do.. 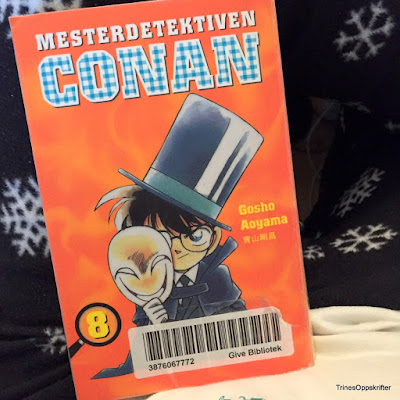 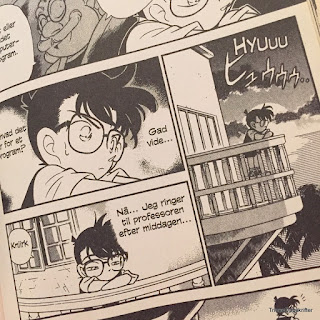 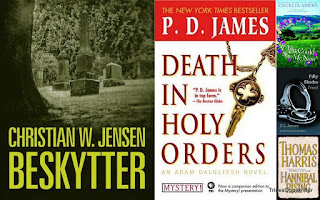 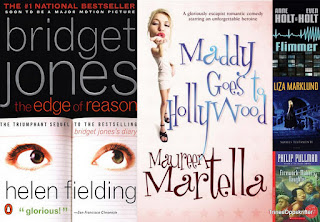 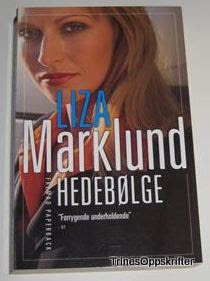 As I finally got back into writing some more on this blog, I also enjoyed starting up with the Top Ten Tuesdays posts again. I love the hosts, I love clicking in on other peoples blog and read their entries - and getting pleacently (is that a word?) when I find people with the same books as I have on my own list - or was thinking about putting up on my list!

This weeks challenge is, as the title says, what I have recently added to my TBR list. Here is Goodreads just awesome, I love that page. Though. It is not good for my TBR list. It grows WAY to fast. At a point I tried to keep it under 1000 books... Yes... Well.. That didn't happen! Worst part is that I have stopped added all the books in series etc aswell, and it doesn't really seem to be helping!

Looking at the last 10 added to my list, I can see that I was looking for new science fiction books that can relate somehow to be beloved Ready Player One. No luck fo far though! Anyhow, my list, going from the 10th last - and ending up with the (currently) last book on my list:

1. Pushing Ice by Alastair Reynolds. It got good ratings, looks like a fine plot etc etc.

4. The Prefect by Alastair Reynolds. Oh, second time for the writer!

8. Singularity Sky by Charles Stross. I like his last name!

10. Gummi Tarzan by Ole Lund Kirkegaard. Finally something completely different to the others on the list. Most likely gonna read this one with my little girl - loving the fact that she is finally starting to get intersted in book and reading - though still struggling a bit with the reading part herself. But, we are getting there!
Indsendt af Trine :) kl. 10.17 Ingen kommentarer: Six days ago, astronaut Mark Watney became one of the first people to walk on Mars. Now, he's sure he'll be the first person to die there.
After a dust storm nearly kills him, and forces his crew to evacuate while thinking him dead, Mark finds himself stranded and completely alone with no way to even signal Earth that he's alive - and even if he could get word out, his supplies would be gone long before a rescue could arrive.
Chances are, though, he won't have time to starve to death. The damaged machinery, unforgiving environment, or plain old "human error" are much more likely to kill him first.
But Mark is not ready to give up yet. Drawing on his ingenuity, his engierring skills - and a relentless, dogged refusal to quit - he steadfastly confrnts one seemengly insurmountable obstacle after the next. Will his resourcefulness be enough to overcome the impossible odds against him?

I LOVED this book! The story, the format, the narrator... You name it! I had some trouble with the format for the first 15-20 minutes orso, as I had gotten used to hearing Matt Damon (When we are on the subject Matt Damon, watch THIS. Love it!) beeing the voice of Mark Watney.

Considering the fact that I had seen the movie before I actually read/listened to the book, did so that the book itself didn't bring on that many suprises. The story is quite similar, though the movie is a bit more friendly to the big screen.
The boo though. There are SO many details. Everything is explained. There is so much science talk, This is REAL science fiction - and one of the best I have ever read in this genre. Now, this might sound a bit dull, but for a book like this, It is perfect!

Yes - sure - I am pretty confident there is many, and major, flaws in the science, and how he got eveyrthign to work - buuut... It felt real. It really did.
The way the book swapped between Watney, the crew, NASA, helpers and the log entries worked wonder for this one! (Again.. Only thing I actually missed about it, is... Matt Damons voice. Mhm.. He got a nice voice;))

The only reason I didn't up it to 5 stars here (Though I did so on Goodreads) is the ending. It felt a little unfinished. Here I must say I did like the movies ending better, though.. No, I'm not sure, it just didn't feel right. No idea how I would have wanted it to end though. Basically, it just wrapped it up a little bit too fast for my taste!
Indsendt af Trine :) kl. 10.52 Ingen kommentarer: 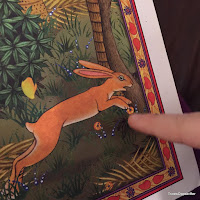